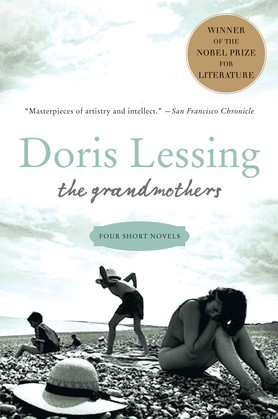 In the title novel, two friends fall in love with each other's teenage sons, and these passions last for years, until the women end them, vowing a respectable old age. In Victoria and the Staveneys, a young woman gives birth to a child of mixed race and struggles with feelings of estrangement as her daughter gets drawn into a world of white privilege. The Reason for It traces the birth, faltering, and decline of an ancient culture, with enlightening modern resonances. A Love Child features a World War II soldier who believes he has fathered a love child during a fleeting wartime romance and cannot be convinced otherwise.