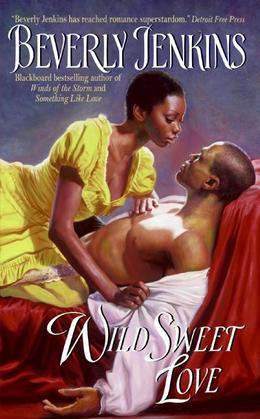 Teresa July has led a hard life, but now she has a chance to put her train robbing past behind her. Armed with a new job as a cook to one of Philadelphia's elite families, Teresa is determined to start her life anew, and nothing––not even her boss's stuck–up (and far too handsome) son––is going to stand in her way.

Madison Nance is sick of his mother taking in women from the wrong side of the tracks, just to see them turn on her generosity. That's why it's up to him to keep a close eye on Teresa's every move. At least, that's the only logical explanation for why he can't get the young woman out of his mind.

But when a woman from Madison's past threatens Teresa's future, the two reluctant lovers must join forces is they're ever going to have a chance at happiness.