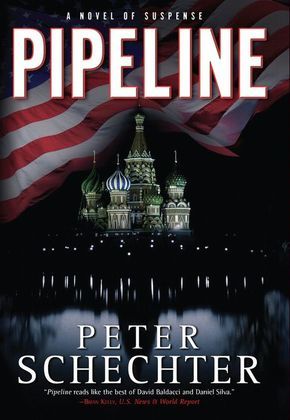 Pipeline: A Novel of Suspense

“A white-knuckle ride through a…crisis that threatens the world as we know it.”
—Newsweek

In Peter Schechter’s Pipeline—a riveting follow-up to his widely praised debut Point of Entry—a harsh spotlight illuminates the global race to secure the next generation of energy sources and the power that goes along with it. A well-connected Washington Beltway insider, Schechter has written a novel ripped from today’s headlines and based on chilling fact—a thriller that blends the intelligence and authenticity of John Le Carrè with the page-turning, adrenaline-pumping velocity of Robert Ludlum and Michael Crichton and which the Washington Times praises as, “entertaining and sobering.”