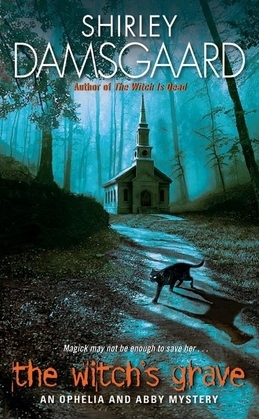 Cupid has cast his spell on good witch Ophelia Jensen. The practical, pragmatic, law-abiding librarian has just begun letting down her hair with Stephen Larsen, the author of some of the most scandalous crime exposés ever written. It's a match made in the stacks—until the would-be lovers take a quiet countryside stroll, and shots ring out.

A murderer, not magick, made Stephen disappear—and Ophelia might be next. The sheriff warns her and her grandmother Abby not to meddle, but after another shooting leaves them shaken the women can't help but get involved. A sinister stalker is slowly drawing closer to Ophelia, and she'll have to summon all her powers to prevent herself from ending up six feet under.