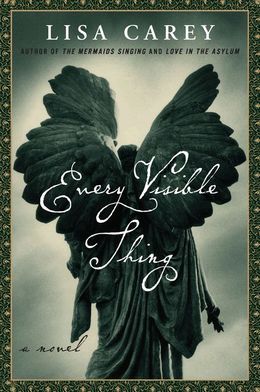 Five years ago the eldest Furey son, Hugh, ran off into the night and never returned. His parents, estranged by grief, are trying to put the tragedy behind them after a long, exhausting, and fruitless search. His mother, recovering from an emotional breakdown, has lost herself in a new career; Hugh's father, having abandoned his faith and his position as a theology professor, now cares halfheartedly for their two remaining children. Left more or less to fend for themselves, ten-year-old Owen and fifteen-year-old Lena struggle to hold on to their brother's memory—an increasingly self-destructive obsession that gives rise to angel fantasies, drug use, quixotic quests, and dangerous experimentation that will ultimately force a damaged family to confront its past and find a future.