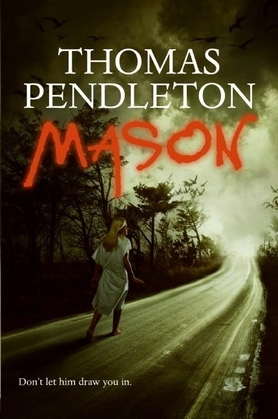 Some kids say Mason Avrett is slow. What they don't know is that he also has a terrifying power that he's just beginning to understand. But that's not his worst problem: Mason lives with a sadist. His older brother, Gene, doles out punishments so brutal that all Mason can do is cover his head for the beating and try to forget the horrific things he's seen.

Rene Denton, one of Mason's only friends, knows that Gene is evil, but she doesn't know how evil until the terrible night she becomes a victim of Gene's cruelty. Suddenly Mason's power—raging beyond his control—becomes the only thing that might just be as frightening as Gene.

Horror, revenge, and the twisted images born of a lifetime of pain are woven into a masterful tale of suspense and redemption.