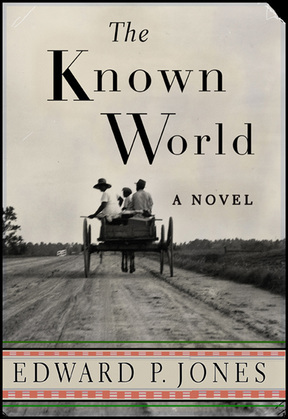 From Edward P. Jones comes one of the most acclaimed novels in recent memory—winner of the Pulitzer Prize for Fiction and the National Book Critics Circle Award for Fiction.

The Known World tells the story of Henry Townsend, a black farmer and former slave who falls under the tutelage of William Robbins, the most powerful man in Manchester County, Virginia. Making certain he never circumvents the law, Townsend runs his affairs with unusual discipline. But when death takes him unexpectedly, his widow, Caldonia, can't uphold the estate's order, and chaos ensues.

Edward P. Jones has woven a footnote of history into an epic that takes an unflinching look at slavery in all its moral complexities.

“A masterpiece that deserves a place in the American literary canon.”—Time