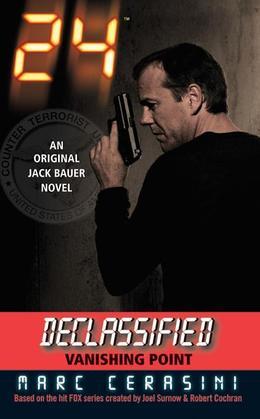 Area 51: America's top-secret advanced military testing ground, hidden away in the Nevada desert, where the awesome weapons of tomorrow are being developed. But a mole inside the impregnable facility has been leaking highly advanced killing technology to America's worst enemies . . . who intend to turn its destructive power on an unsuspecting nation before the day is out.

Agent Jack Bauer has a mere twenty-four hours to derail a horrific plot, as a deadly endgame takes shape in the neon glare of nearby Las Vegas. But to do so, the rogue CTU operative will have to lead an impossible assault on Area 51 itself—and expose a lethal string of betrayal and corruption that leads from the terrorists to the underworld and all the way into the heart of the U.S. government.