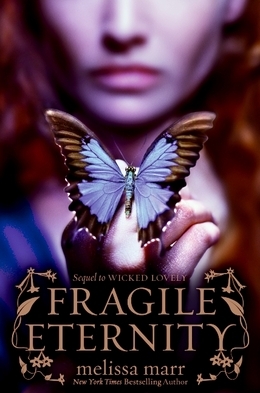 Seth never expected he would want to settle down with anyone, but that was before Aislinn. She is everything he'd ever dreamed of, and he wants to be with her forever. Forever takes on new meaning, though, when your girlfriend is an immortal faery queen.

Aislinn never expected to rule the very creatures who'd always terrified her, but that was before Keenan. He stole her mortality to make her a monarch, and now she faces challenges and enticements beyond any she'd ever imagined.

Seth and Aislinn struggle to stay true to themselves and each other—all while navigating the shadowy rules and shifting allegiances of the Faery Courts.