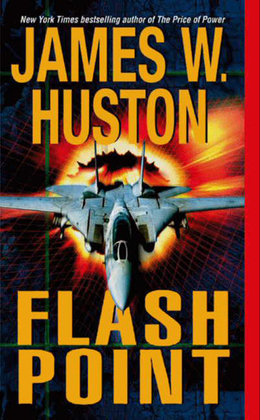 F-14 flying ace Sean Woods has been ordered by the military to remain silent about the death of his best friend in a brutal terrorist attack and his government's reluctance to retaliate. But the maniacal leader of a resurrected society of assassins dating back to the eleventh century isn't going to be satisfied with the blood that has already been spilled. And a U.S. ally has offered Sean the opportunity for vengeance that his superiors have denied him -- though it means taking actions without their knowledge that could spark the most devastating air battle since World War II.

But if his own nation won't declare total war on a killer...Sean Woods will.