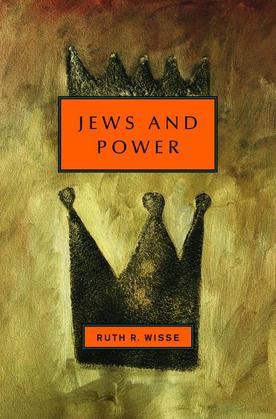 Part of the Jewish Encounter series

Taking in everything from the Kingdom of David to the Oslo Accords, Ruth Wisse offers a radical new way to think about the Jewish relationship to power. Traditional Jews believed that upholding the covenant with God constituted a treaty with the most powerful force in the universe; this later transformed itself into a belief that, unburdened by a military, Jews could pursue their religious mission on a purely moral plain. Wisse, an eminent professor of comparative literature at Harvard, demonstrates how Jewish political weakness both increased Jewish vulnerability to scapegoating and violence, and unwittingly goaded power-seeking nations to cast Jews as perpetual targets.

Although she sees hope in the State of Israel, Wisse questions the way the strategies of the Diaspora continue to drive the Jewish state, echoing Abba Eban's observation that Israel was the only nation to win a war and then sue for peace. And then she draws a persuasive parallel to the United States today, as it struggles to figure out how a liberal democracy can face off against enemies who view Western morality as weakness. This deeply provocative book is sure to stir debate both inside and outside the Jewish world. Wisse's narrative offers a compelling argument that is rich with history and bristling with contemporary urgency.


From the Hardcover edition.