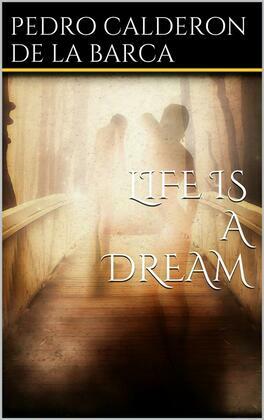 Life Is a Dream

Of all Calderon's works, "Life is a Dream" may be regarded as the most universal in its theme. It seeks to teach a lesson that may be learned from the philosophers and religious thinkers of many ages—that the world of our senses is a mere shadow, and that the only reality is to be found in the invisible and eternal. The story which forms its basis is Oriental in origin, and in the form of the legend of "Barlaam and Josaphat" was familiar in all the literatures of the Middle Ages. Combined with this in the plot is the tale of Abou Hassan from the "Arabian Nights," the main situations in which are turned to farcical purposes in the Induction to the Shakespearean "Taming of the Shrew." But with Calderon the theme is lifted altogether out of the atmosphere of comedy, and is worked up with poetic sentiment and a touch of mysticism into a symbolic drama of profound and universal philosophical significance.