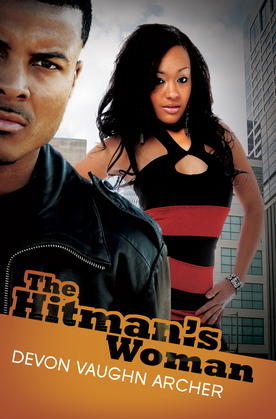 Beverly Holland lives it up with her older businessman beau, Eric Fox. He gives her everything she craves—except satisfaction between the sheets. Frustrated, she picks up sexy stranger Dante at a hotel bar, who shows her what she's been missing! But he's also about to shake up her life. Beverly has no idea that Eric is really a hitman or that Dante has a vendetta: Eric killed his brother and now he wants Eric dead. Beverly also doesn't know that while she's carrying on with her man's potential killer, her man's carrying on with her best friend, Marilyn—who will do anything to make Eric hers. . .. When the forces of lust, lies, betrayal and revenge collide, who's going to survive—and who will ultimately be the hitman's woman?