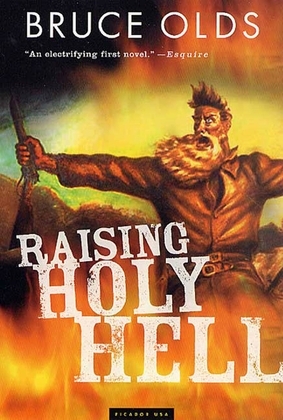 On October 16, 1859, John Brown led a raid on the federal arsenal at Harper's Ferry, leaving fifteen people dead. Viewed in the North as a saint of freedom and in the South as the devil incarnate, Brown was a visionary who not only foretold but made inevitable the bloody apocalypse of the Civil War. An intricate mosaic of alternating narrative voices, Raising Holy Hell is an explosive, multitextured evocation of the prophetic madness of the man who saw an America damned by the sin of slavery.