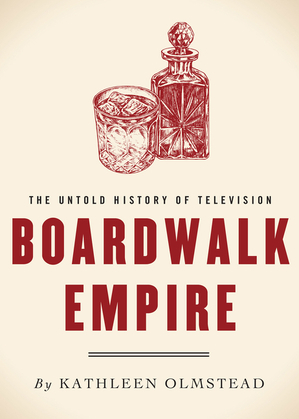 Boardwalk Empire is an unflinching portrayal of life in Atlantic City at the height of Prohibition. Starring Steve Buscemi as Nucky Thompson, the crime drama seamlessly blends fiction and historical realism, exploring vice, greed and blind ambition during a time when America was still defining itself. Over the course of its five-season run, Boardwalk Empire garnered forty Primetime Emmy nominations, going on to win seventeen Primetime Emmy awards.