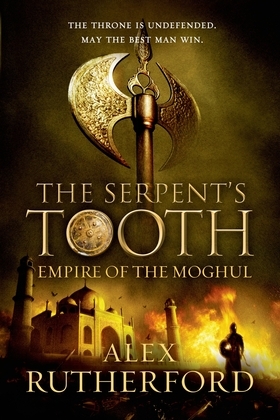 As the seventeenth century dawns, the vast Moghul Empire finally encompasses the entire Indian subcontinent. But despite controlling unimaginable wealth and ruling over a quarter of the world's population, the Moghul dynasty finds itself in increasing peril. Devastated by the death of his beloved wife, the once ruthless Shah Jahan has all but abandoned his throne. Where he should be protecting his power, he has instead devoted himself to constructing the elaborate Taj Mahal, a tribute to his wife's memory. Aging, ill and blinded by grief, the Shah cannot see the enmity building between his own sons?ambitious hatred so strong it could bring down the entire empire.