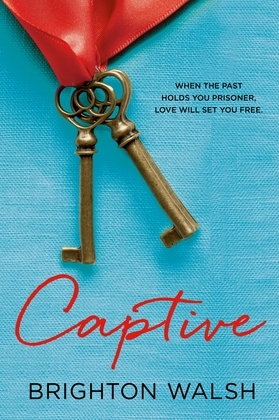 He's the most dangerous man she's ever met?and she's falling in love with him.
Madison Frost is desperate to escape her life. Daughter of a prominent businessman, she has everything a girl could ask for. Except for a family who's present in her life, and anyone to talk to outside the four walls of the prison she calls home. Madison dreams of one day leaving her life behind. She never thought being kidnapped is how it would happen.
Now she's being held captive by a man who's as frightening as he is sinfully gorgeous. Enormous, muscular, and filled with secrets, the man they call Ghost is an enigmatic mercenary, and Madison is trapped with him. She doesn't know who hired him or why, but the more time she spends at his mercy, the more she realizes he's not what he seems. Beneath his rough exterior lies an unexpected gentleness and a heart as broken and battered as her own.
But as Madison lets down her walls, Ghost holds tight to his, hiding secrets that could destroy everything.
"A vulnerable but indomitable heroine and a hero who will haunt your dreams long after the last page. Raw, sexy and unexpectedly tender, Captive is a powerful, gripping story." ?Kit Rocha, New York Times Bestselling Author
"With character so real I feel like I've known them all my life?a pure, sweet, hot romance. It's a must read!"?M. Leighton, New York Times Bestselling Author on Caged In Winter