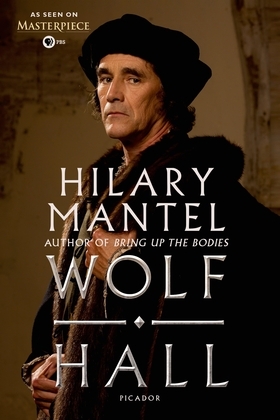 Winners of the Man Booker Prize and hugely successful stage plays in London's West End and on Broadway, Wolf Hall and Bring Up the Bodies bring history to life for a whole new audience having now been adapted into a six-part television series by the BBC and PBS Masterpiece.

England in the 1520s is a heartbeat from disaster. If the king dies without a male heir, the country could be destroyed by civil war. Henry VIII wants to annul his marriage of twenty years and marry Anne Boleyn. The pope and most of Europe oppose him. Into this impasse steps Thomas Cromwell: a wholly original man, a charmer and a bully, both idealist and opportunist, master of deadly intrigue, and implacable in his ambition.