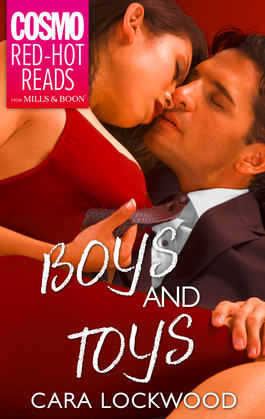 Every girl has a goody drawer.

So far, Liv's doing a bang-up job of keeping her two worlds separate…until Porter Benjamin shows up at her party. Tall and too-tasty-to-resist Porter, who works for her father. Porter, who wants Liv to host a party just for him.

And oh, she's tempted. But getting involved with Porter means mixing those two worlds that Liv desperately needs to keep separate. And now Liv's Naughty Toybox is starting to look a lot like Pandora's box….