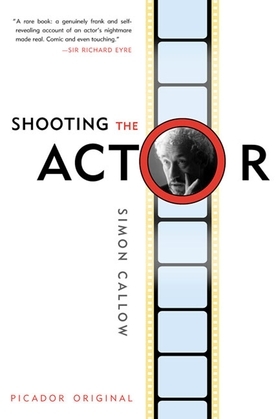 When Simon Callow met the Yugoslav film director Dusan Makavejev to discuss his new film Manifesto, they both greatly looked forward to working together. Only months later the two were barely speaking.

A companion volume to Being An Actor, Shooting the Actor is a funny and disastrous account of a film made in the former Yugoslavia, together with new essays on film and film acting including Callow's work in Amadeus and Four Weddings and a Funeral.

Shooting the Actor reveals more about the process of filmmaking and the highly complex nature of the role of both actor and director than any formal guide could ever provide.