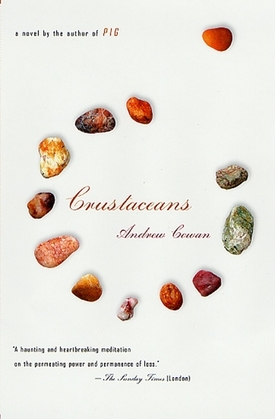 It's December and there is one foot of snow. Paul, the narrator, is driving east to the seaside in the imaginary company of his son, Euan, whose sixth birthday this would have been. As he drives, and later as he wanders the coast, Paul assembles in detail the fragments of a life that seemed to have ended with Euan's. In this beautifully modulated, heart-rending novel, Andrew Cowan fathoms the relationship between a parent and child, as seen through the eyes of a man struggling to come to terms with his life and losses as both father and son. All the more powerful for its delicacy and restraint, this is a novel that resonates in the mind long after the last page.