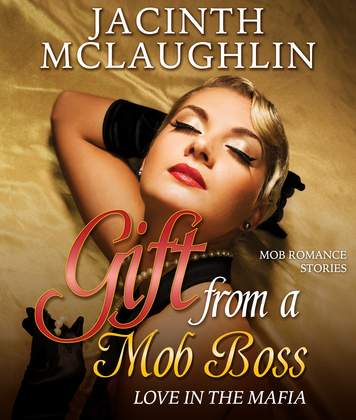 Gift from a Mob Boss: Love in the Mafia

Have you ever received a gift that you just could not believe was real? That is exactly what happens to the protagonist in "Gift from a Mob Boss." It took one selfless action on his part for a whole new world of opportunity to be open to him. It was something that he was extremely skeptical about at first but as he learned more, he realized that the change would really suit him. The benefits were too much to ignore. The reader is carried into a world where the mob is in control of legal and illegal business which intertwines at some point. What sort of resolve does a man have to have to make the right decision?