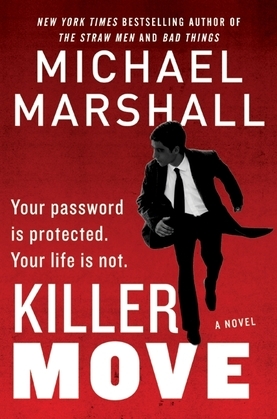 “[A] subtle and unnerving story of the little things that can tip the balance of one’s life and send it spiraling into chaos.”
—Publishers Weekly

Stephen King called Michael Marshall’s debut novel The Straw Men, “a masterpiece…brilliantly written and scary as hell.” With Killer Move, the acclaimed author of Bad Things and The Intruders demonstrates that he has only gotten better with time. The electrifying story of a man on the fast track to success who finds that his life has been chillingly “modified” by someone, somewhere with a very different master plan for his future, Killer Move is a remarkably intelligent, genuinely creepy thriller from Phillip K. Dick Award-winner Marshall.