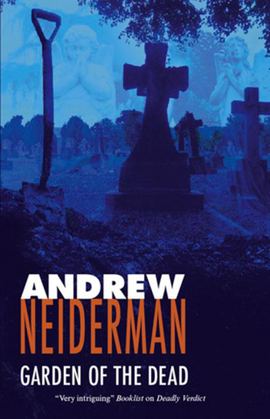 Garden of the Dead

The new novel from the best-selling storyteller - Randy Quinn took over his father's position as manager of an exclusive cemetery, despite the negative opinions of his friends and contemporaries about the job. Still unmarried, and living in his parents' house after their passing, he is worried about grave-robbers when the relatives of a wealthy man insist on burying him with expensive jewellery. But when, as he feared, the grave is disturbed, he uncovers the coffin and makes a shocking discovery . . .