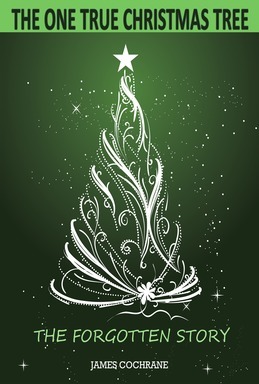 The One True Christmas Tree: The Forgotten Store

Terry the Woodsman came upon a strange group of people that were having a problem with their trees. Terry, being very good with the care of trees helped them out. They were so grateful they asked Terry to stay on to help manage their trees. He agreed. But then trouble began when people from the surrounding area came and started chopping down trees for Christmas time. Terry had to find a way to stop them. The means to which he found had unintended consequences that he decided he needed to find another way. It was going to be difficult and it seemed like an impossible task. His discovery led him to understand the One True Christmas Tree and how it could be the answer to his problem, but it too had an unintended consequence, and he would have to figure out if he could live with that.