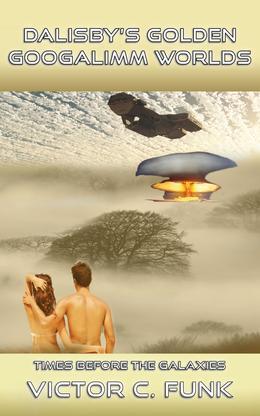 Another Book of Life Story taken from Salisby Dalisay's family journal. Salisby and his wife Zia had both been moved along with some of his separated family members to the first of many new Golden Googalimm Worlds (Googalimm interpreted in English means: lighted healing mists). There Salisby and his family are again harassed by the invisible and cloaked dark lords and bosses of a very bad reptilian group. The Sanctiant family encounters many new strange creatures and some very bad events occur while they are traveling on the surface of the new world. This is a world of magical Sanctiant orders that has been the norm for many millennia.